CCTV TV has changed its name to CGTN 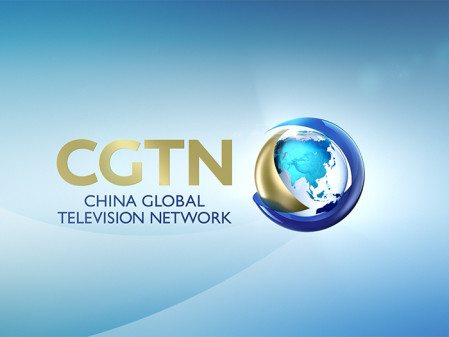 The main China’s media organization, CCTV has changed the name of its globally oriented channels. Now all the former CCTV channels are working under CGTN (China Global Television Network) brand. CCTV 4 is the only TV channel keeping its former name. This channel airs wide range of live TV programs on Chinese language and It is focused on citizens of the People’s Republic of China that are living abroad. This rebranding was made as a part of the strategy to open China to the global community and allow people around the world to uncover the real China with its original culture and life straight from the source.

CGTN is a multi-language broadcaster that airs in Russian, English, French, Arabic, Chinese and Spanish languages. CGTN channel’s programming consists of entertainment, educational and analytical content. Most of the programs are less then 1 hour long. There are many documentary films, TV serials from China, shows about Chinese cooking, music and other shows which could be irreplaceable for those who want to explain China and its culture. Find all CGTN channels online in Belt and Road TV service, it’s free and easy to use.